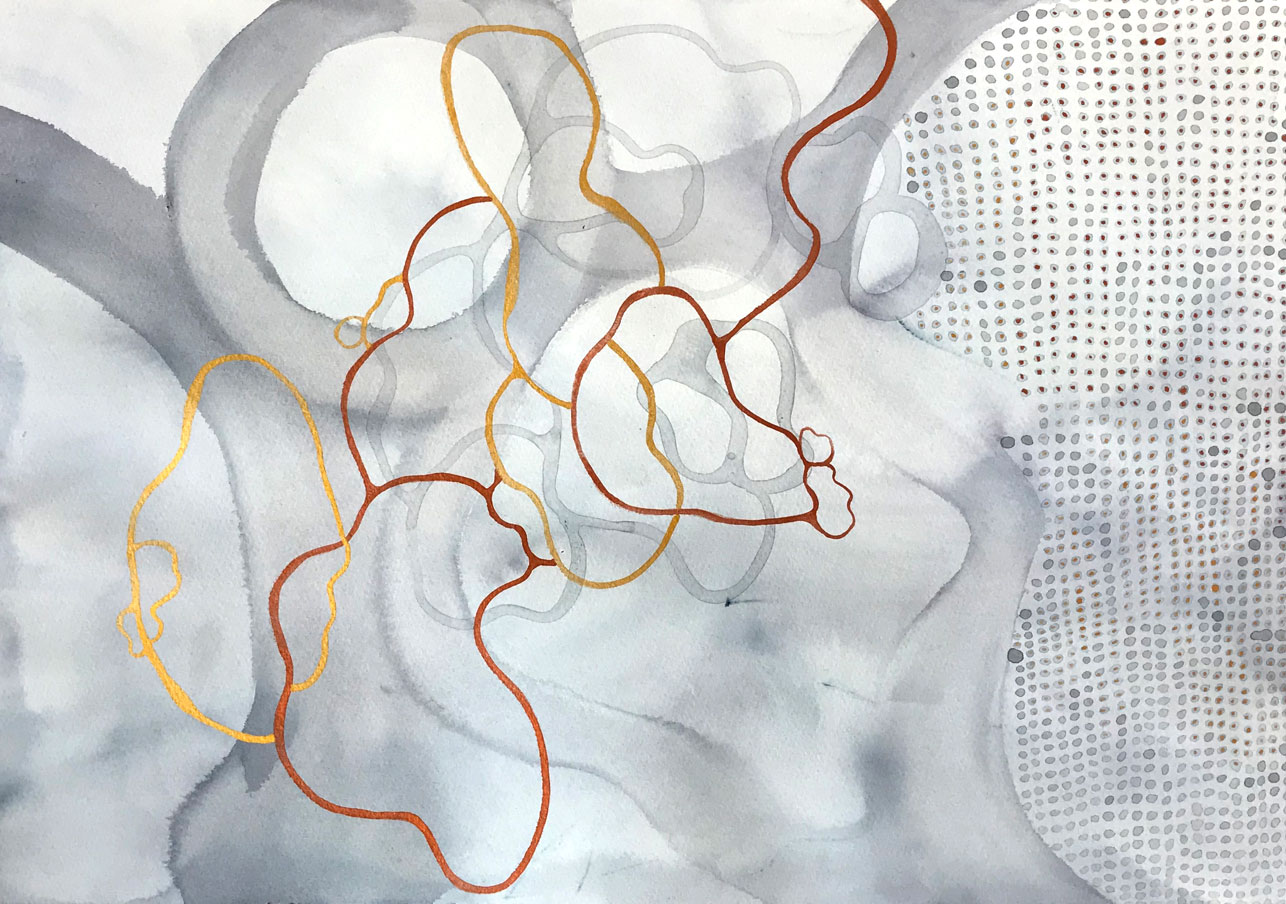 Consider what it would mean for you to feed whatever resources God has entrusted to you for the sake of multiplication in God’s Kingdom. 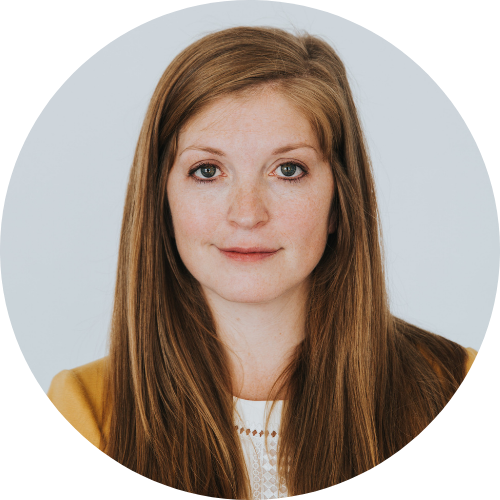 "In the same way, the one who had the two talents made two more talents."

Breadmaking became a whole thing during Covid. For a while, it felt like my Instagram feed was 80% pictures of sourdough bread. I must say people got pretty good at those lines on top of the bread. Why was sourdough in particular so popular? It’s likely because unlike many other types of bread, sourdough doesn’t require dry yeast. When people couldn’t find dry yeast in grocery stores, they turned to sourdough starter which could be made by combining flour and water.

If you’re a bread novice like me, you might not know that a sourdough starter is intended to have quite the lifespan! If it’s regularly used and fed water and flour the starter can live for decades! Said another way, investing in the starter pays exponential dividends in the form of delicious bread, pancakes, waffles, pizza and more! Plus, once the sourdough starter is developed, a baker can fraction off parts of it and give the starter to other people for them to use as they like!

So, what does sourdough have to do with this parable? The multiplication that happens when a baker feeds the starter is an image that can enliven our imaginations about what exactly happens when we invest with hopes of doubling or tripling what we put in!

Consider what it would mean for you to feed whatever resources God has entrusted to you for the sake of multiplication in God’s Kingdom. Now, consider what resources God has already entrusted you with. You’re not going out to buy something on a proverbial shelf—instead you’re looking into the pantry. What’s already there? Maybe the resources God’s entrusted you with are as literal as flour and water needed for a starter or the money in this parable. Or perhaps they’re less tangible. Certain relationships, a position of power, a skill set, or a point of view. How might you invest those resources for the sake of multiplication today? For if we trust that God is continually fulfilling a mission of redemption in this world, then our investment is folded into the good work that God is already doing.

‍
Share your results from the spiritual gifts test with a small group of friends, colleagues, and/or advisors. Encourage them to take the test also. Invite them to share their results with you.
‍
1 | What are the similarities between your results?
2 | If you are sharing within a community, note where there are differences. Discuss how God might be working within your community to provide a diverse range of gifts. 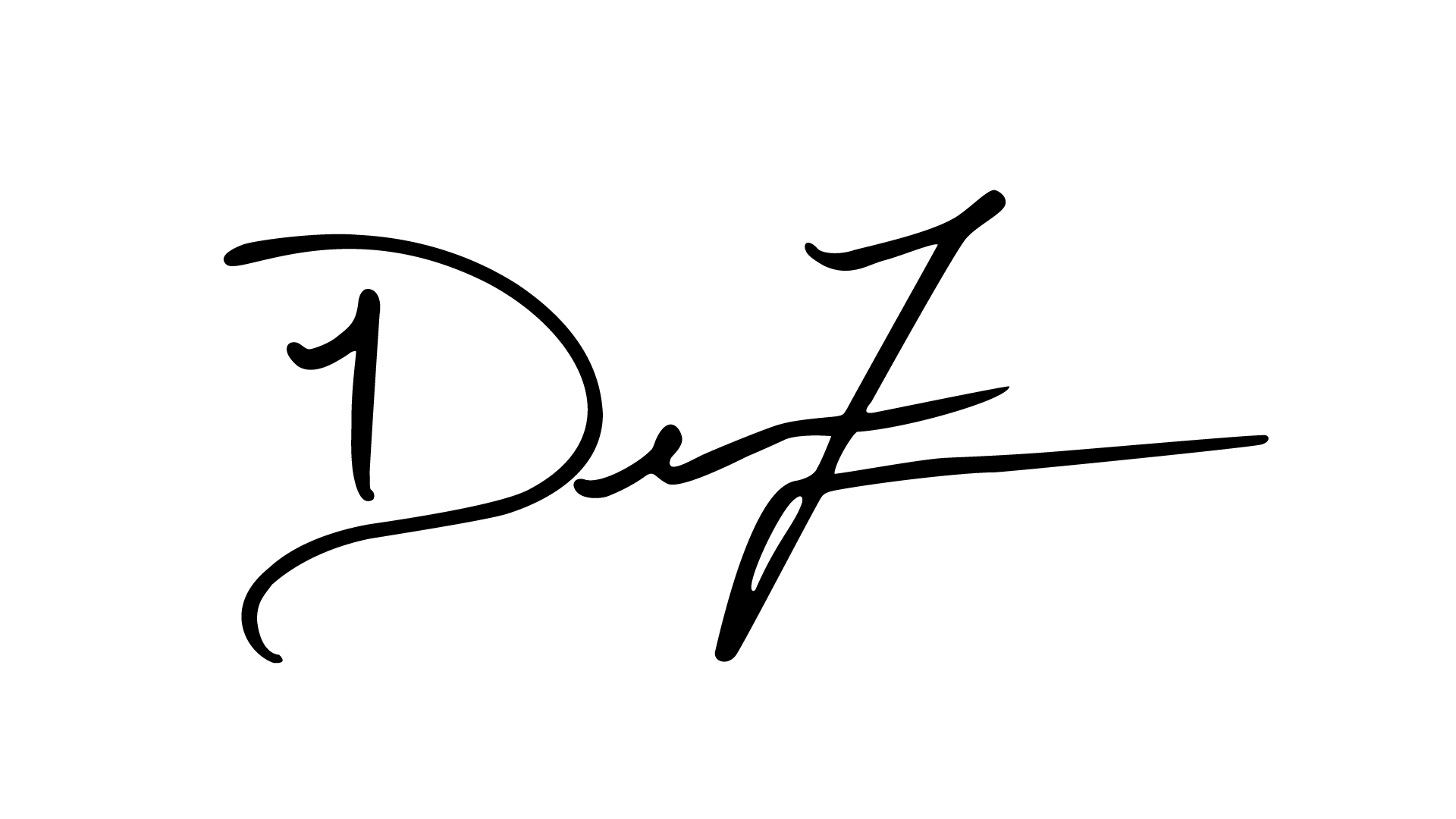 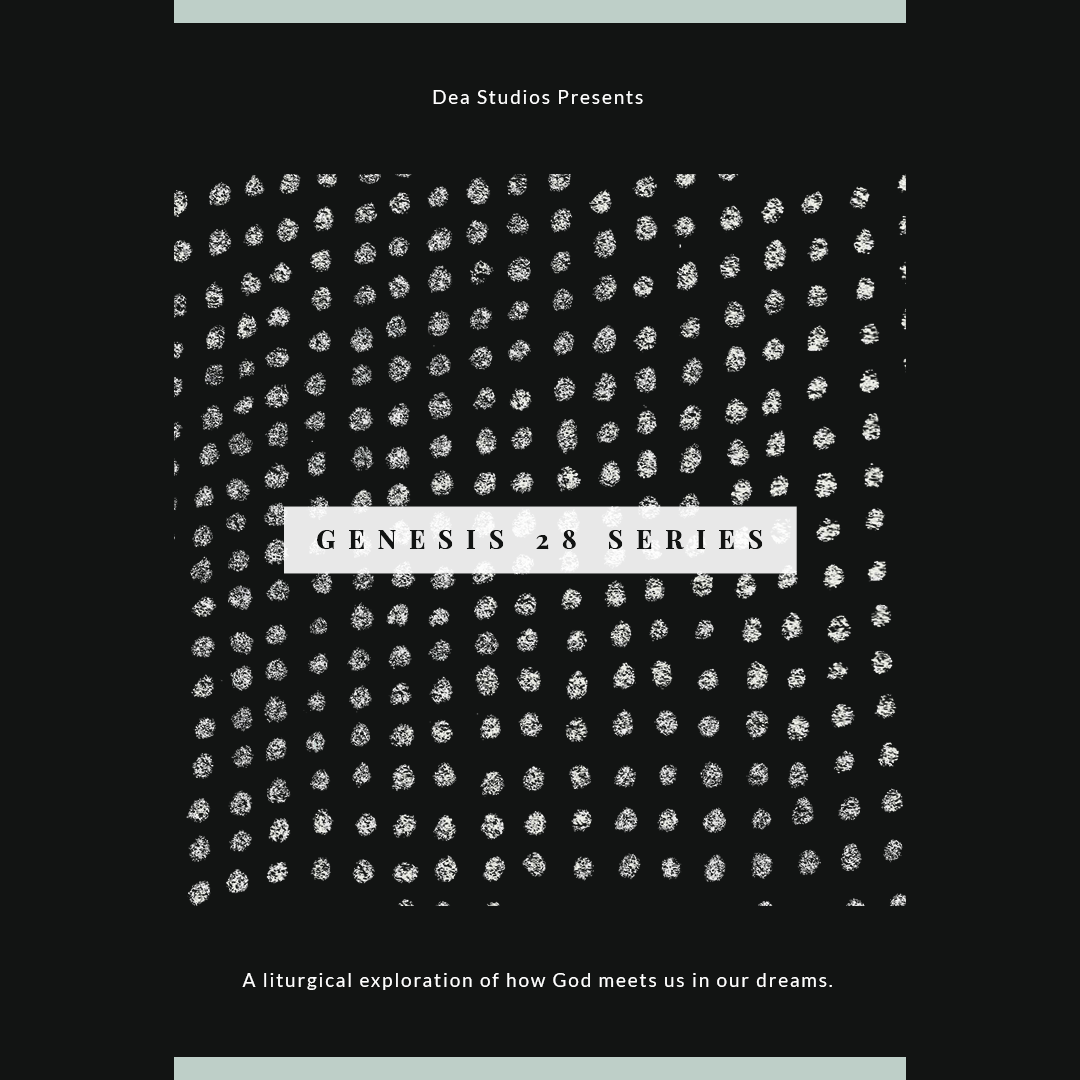 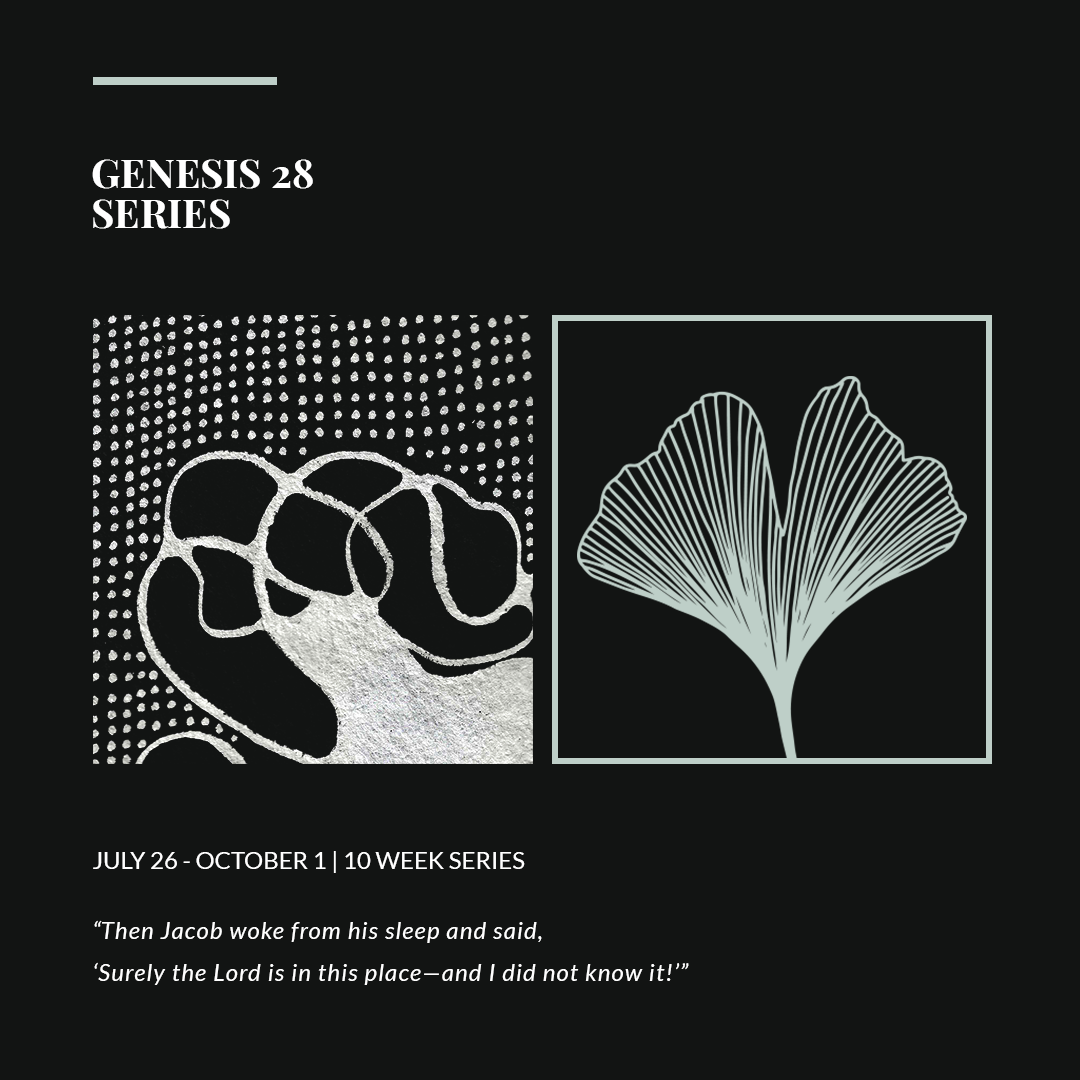 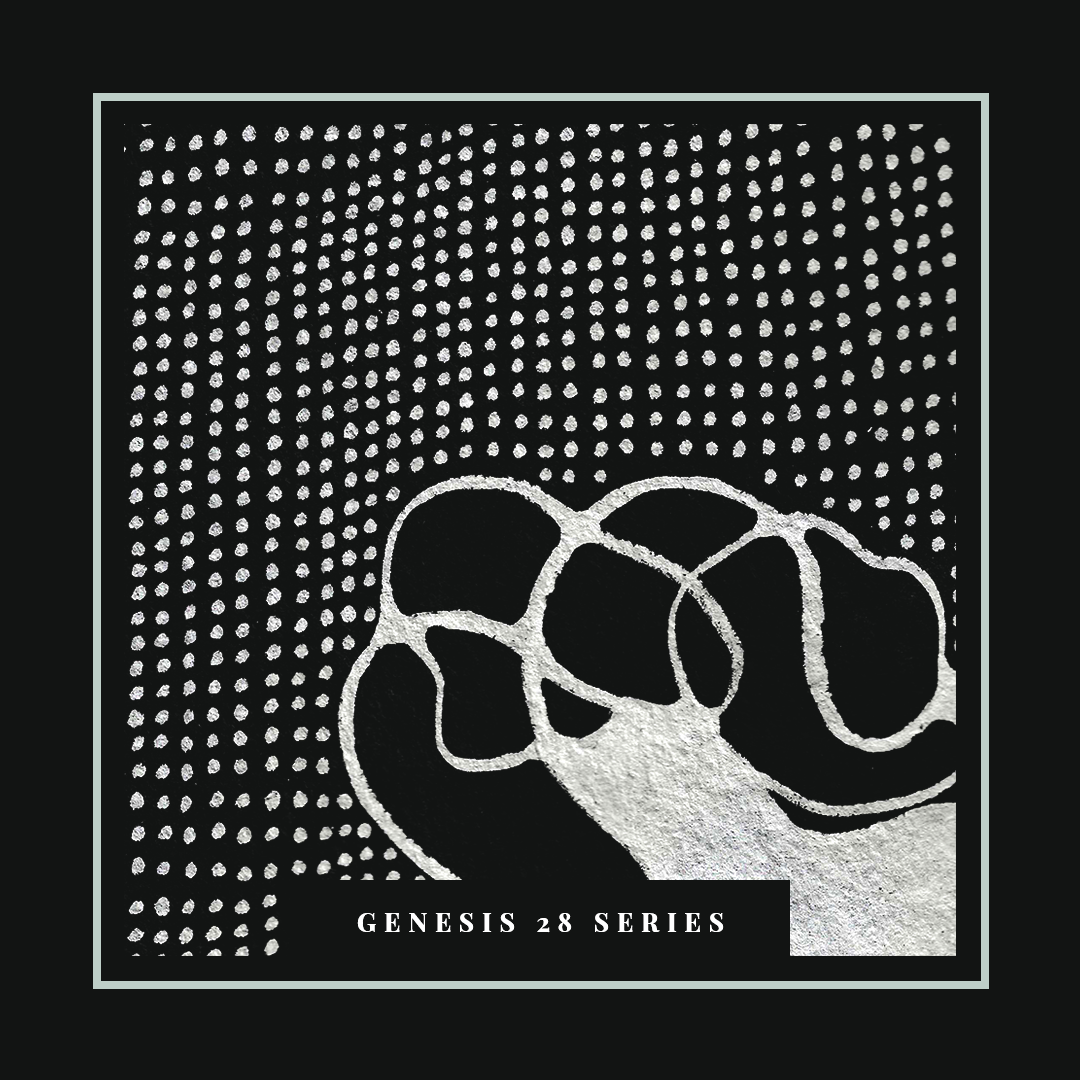 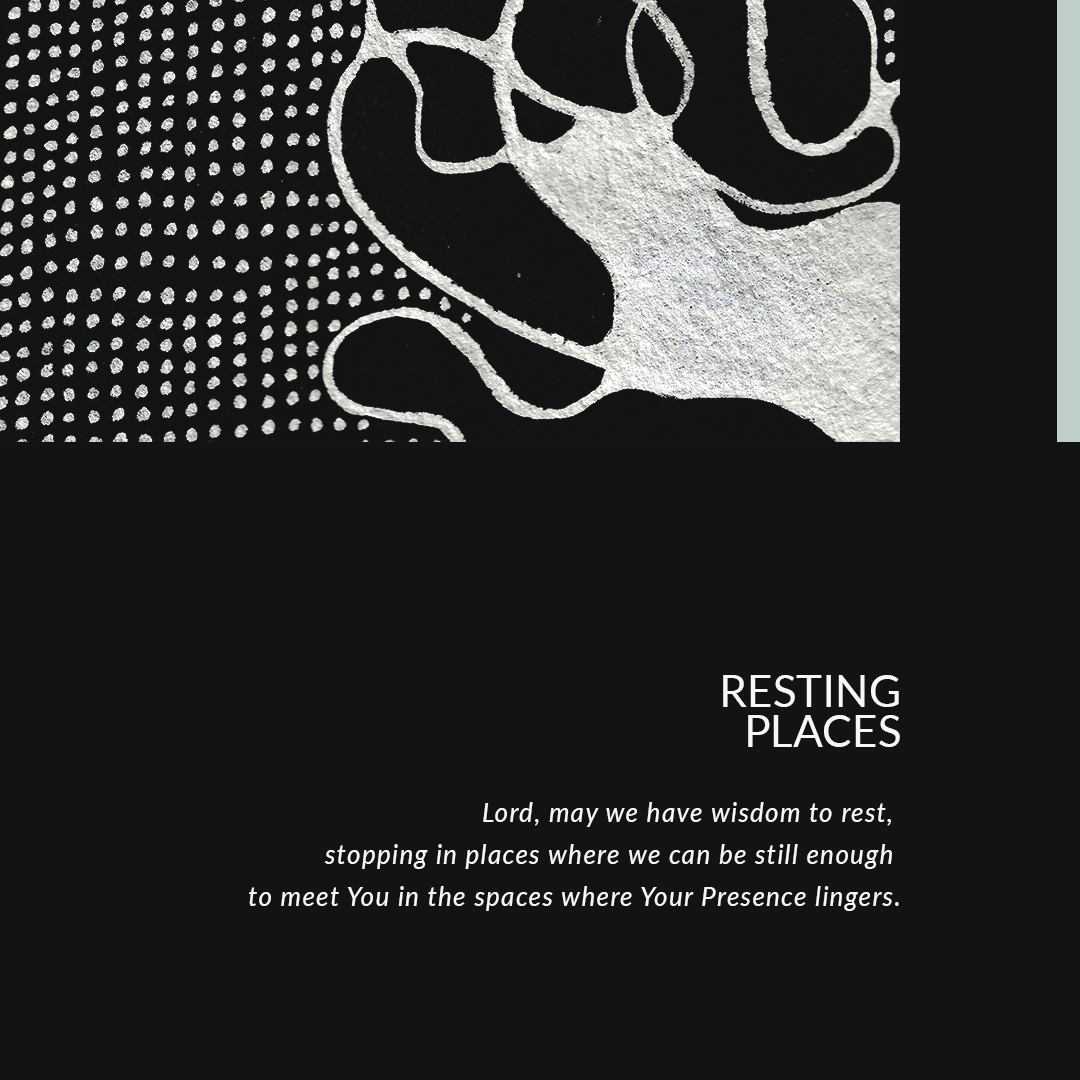 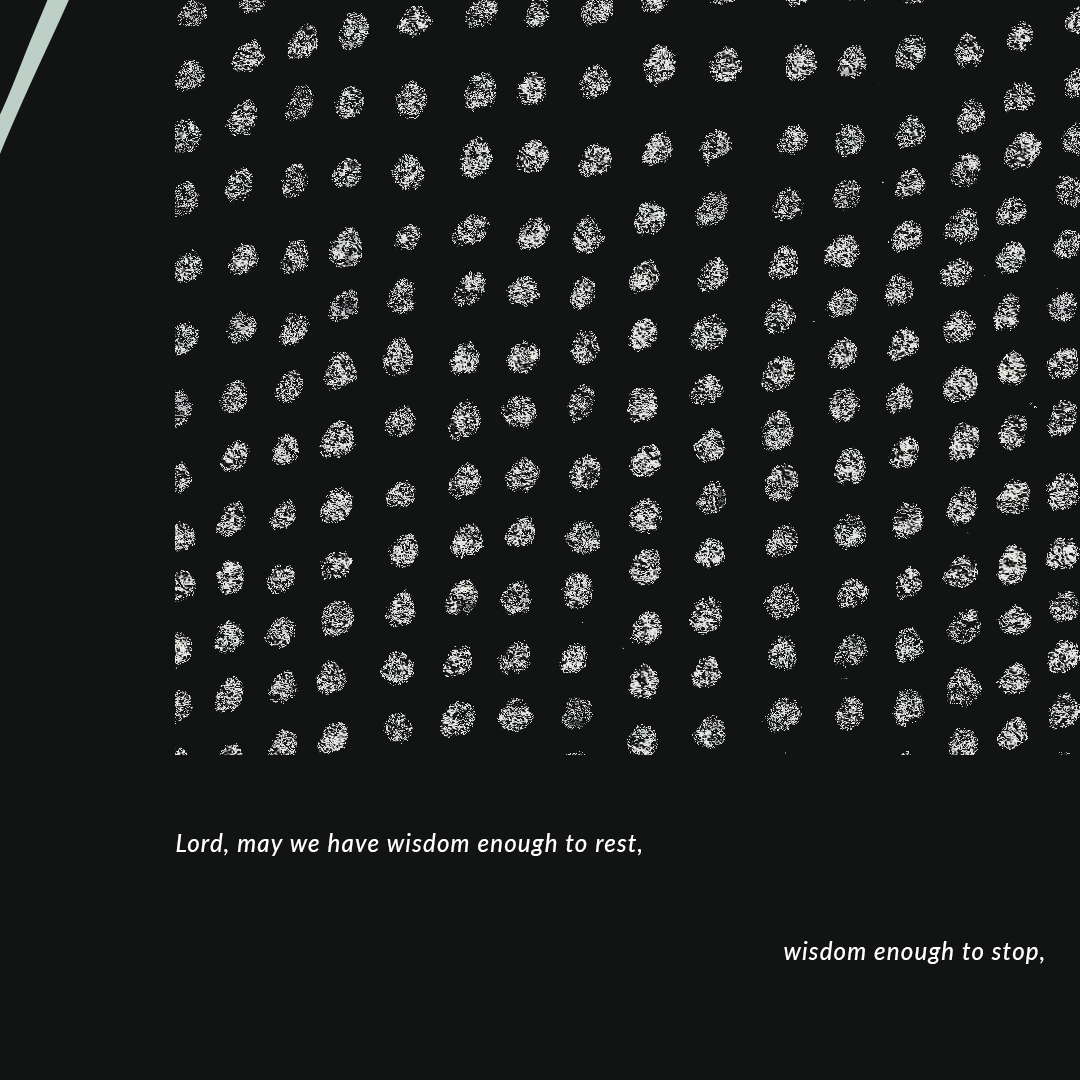 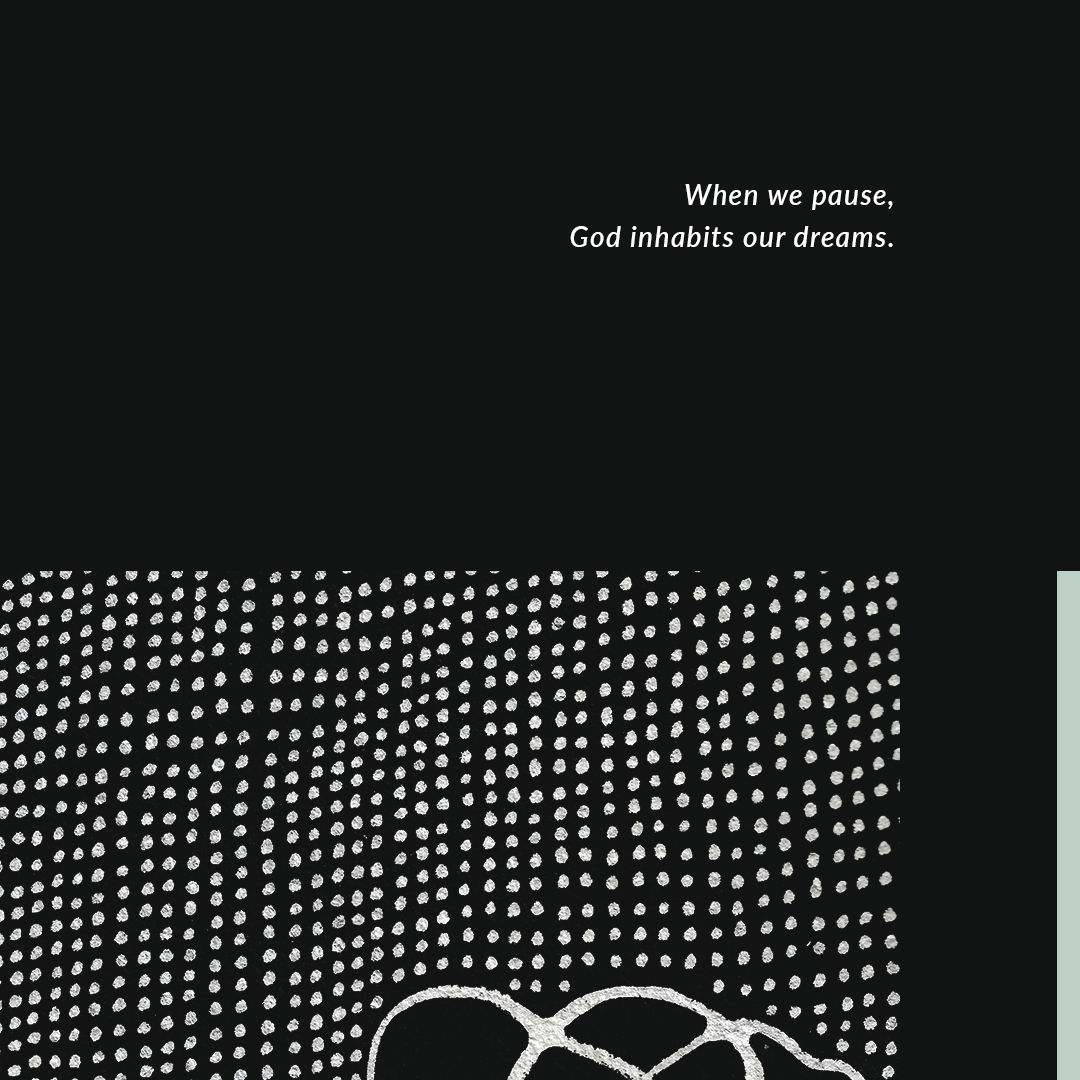 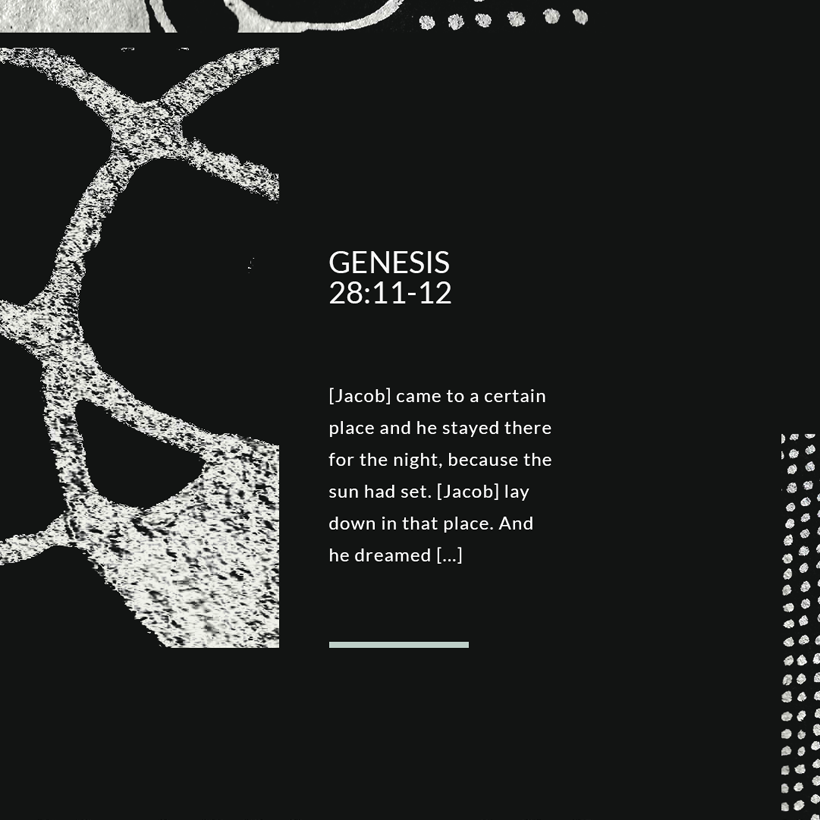 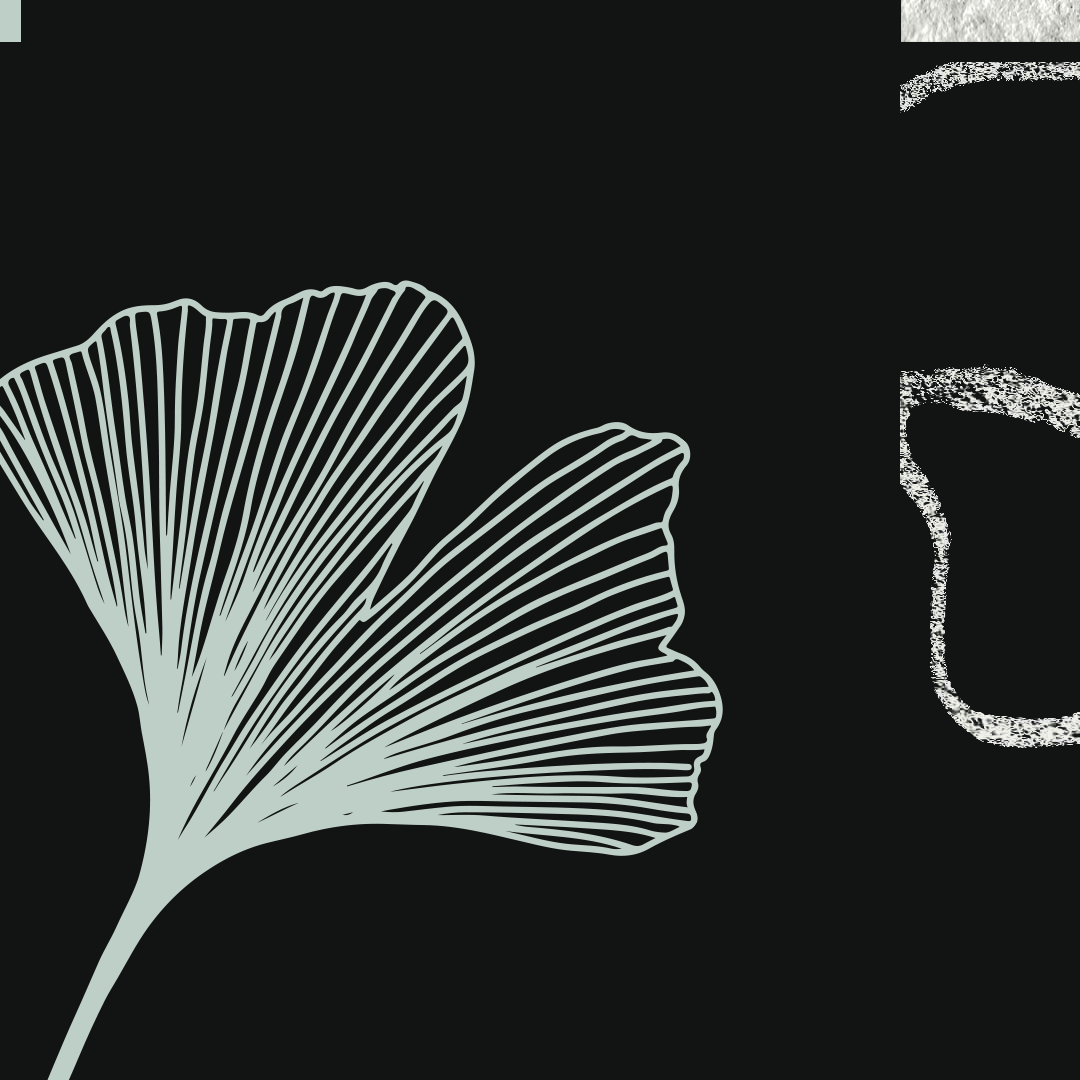