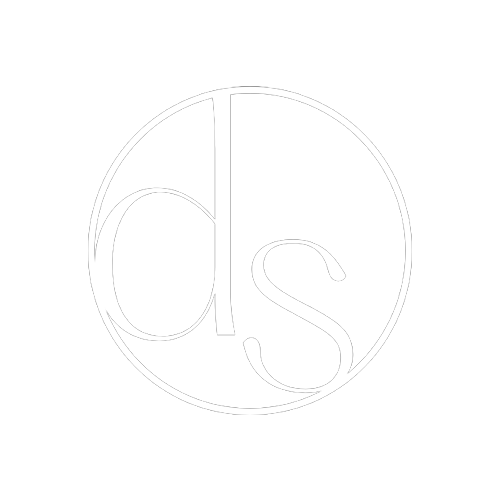 Contributed an article for the "She Is" study guide re-release.

It was an honor to write for the "She Is" study guide. Michaela O'Donnell, the Executive Director for the Max De Pree Center for Leadership, invited me to contribute to a re-release of this beautiful publication. I found it exciting to tackle the challenge of writing about a relatively unknown biblical character, Junia. As I dove deeper into the story of the character I realized that many had questions about Junia - was Junia an official apostle? Was Junia a man or woman? It was this last question that intrigued me the most. The mystery surrounding Junia's gender led me to consider my own journey as a female leader working in faith settings. Junia's story stirred a longing in me to understand the impact of female leadership.

Does it matter whether a leader is male or female? In the article I offer my take on this significant and timely question. - Dea Jenkins

About the Max De Pree Center for Leadership

The De Pree Center's mission is: "To equip leaders to respond faithfully to God’s callings in all seasons of their life and leadership."

"[Dea -] Thanks for your great, honest work here. It will be a  gift to our readers." 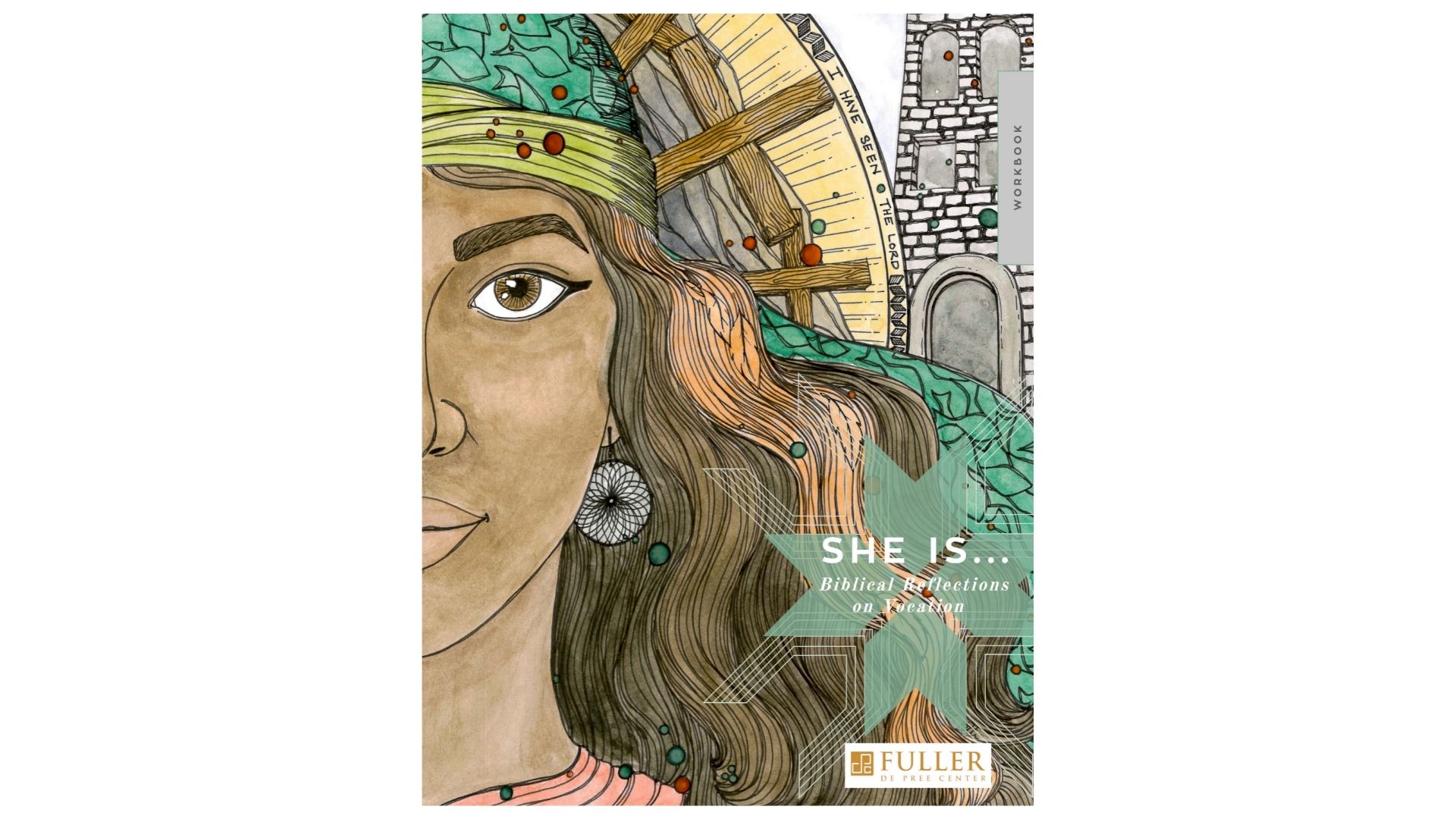 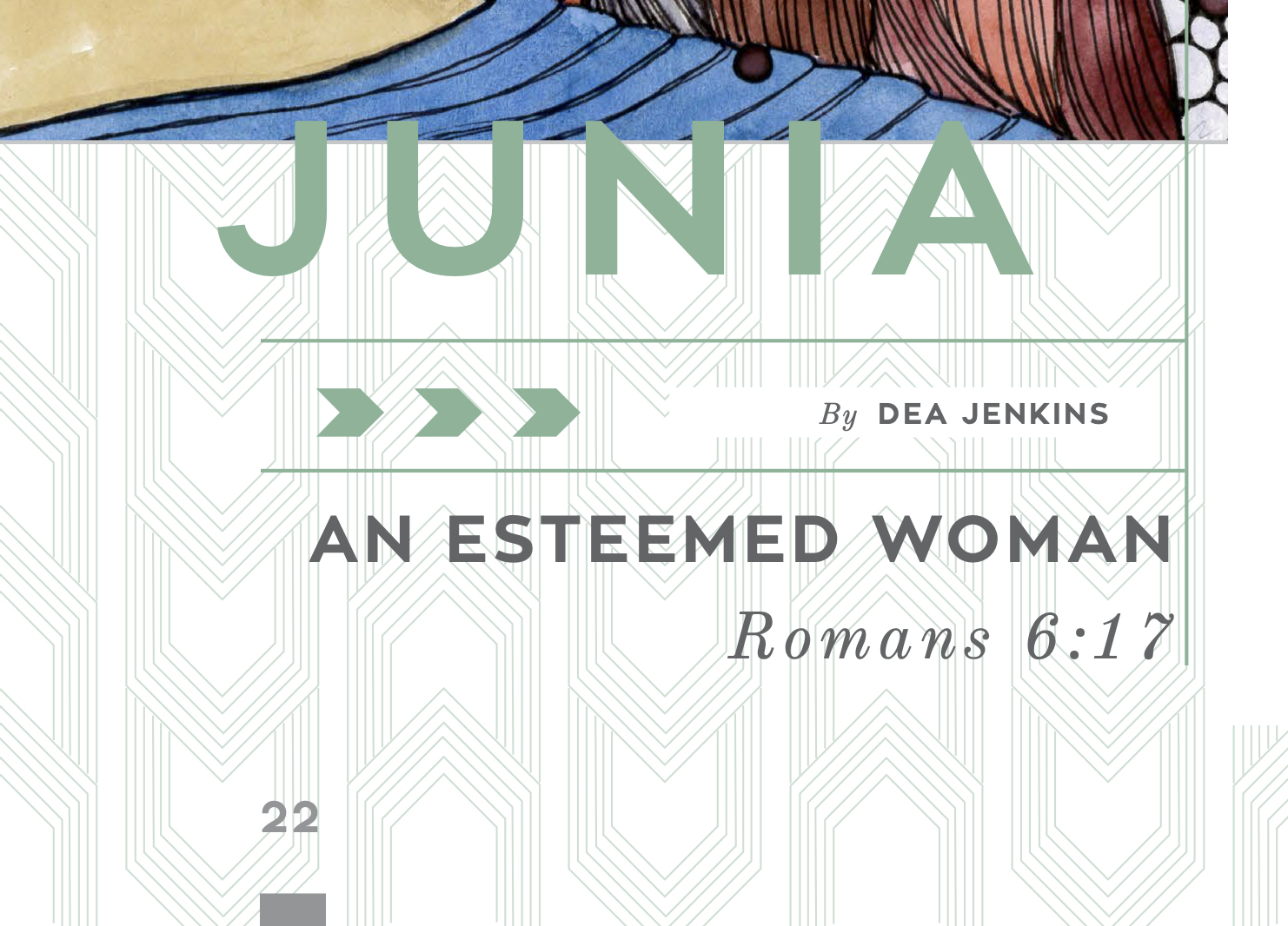 "I am sooo excited to know there are other Christians incorporating movement into their spiritual practices. I think many people are interested in exploring this, but church leaders often hes[i]tate. "

"I love that [Dea] believe[s] that everyone’s capacity for creativity and creative living can expand and evolve over time."

"Dea did amazing work at coordinating Lenten Gestures.  The reflections and art [...] were not only high quality but reflected a commitment to seize the shifting historical moment that we face."

Article: What I've Learned from White Male Christian Leaders as a Black Woman

Ready to design your own creative experiences?
We'd love to help!